Moving the goalposts of "Fresh" 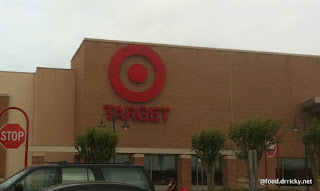 I've recently been bombarded with these ads about visiting the nearby Target store exhorting the new "Fresh Groceries" section. For those who are unaware, Target is a large chain of general merchandise stores selling all sorts of things from automotive maintenance equipment to diapers. Many such Target branches have long had "grocery" sections, but the merchandise there tended to focus on packaged shelf stable processed foods, and frozen stuff. I decided to pay a visit to the target Target in the billboards to find out what's going on. 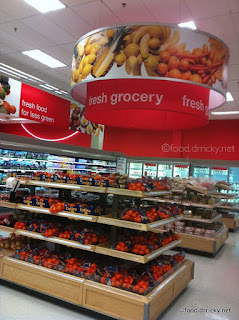 Well, this is it. One new aisle. And despite the vibrant pictures of produce seemingly dancing in the air, and the word "fresh" repeatedly emblazoned in large letters, almost everything here is wrapped in plastic. 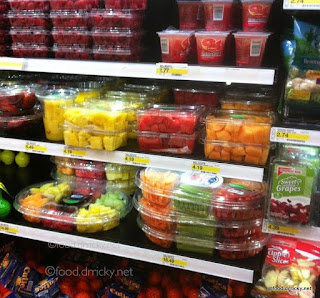 Thank heavens at least the bananas (priced per piece instead of by weight) were sitting open, despite the recent news of Del Monte selling individually wrapped bananas.

Because it gets worse. 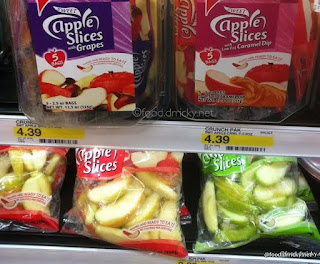 Behold, your plastic packaged, pre-sliced apples. With caramel sauce. For $4.39 a bag. Absolutely ridiculous. I'll hear from folks saying how it's an important time saving device, but really, this is a parody of "fresh". Don't let advertising sway you from reality.
Posted by Dr. Ricky at 4/07/2011 12:10:00 PM