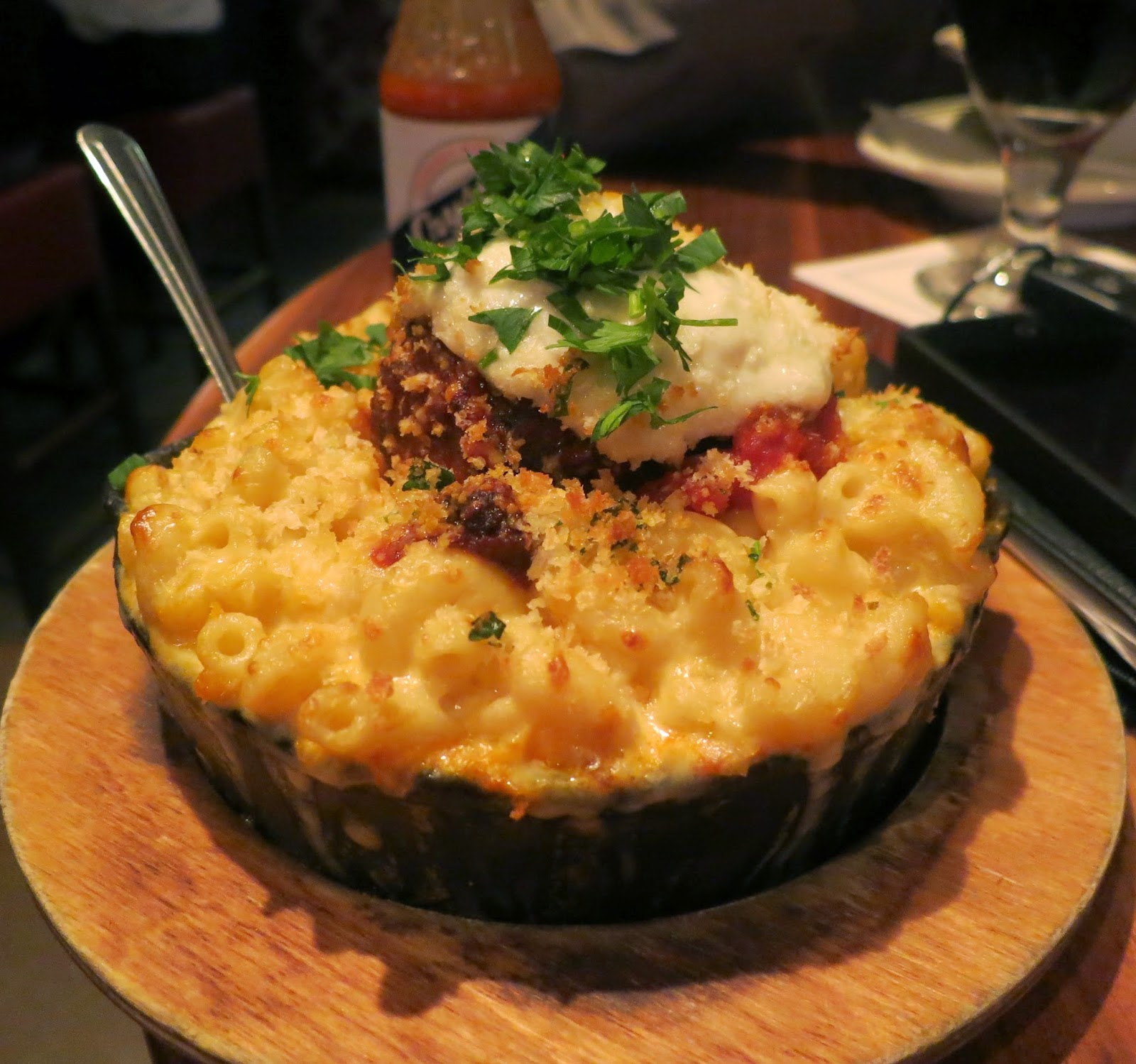 A recently funded Indiegogo campaign to make "Real Vegan Cheese" has been brought to my attention recently. It's quite an impressive project for "biohackers" - a promise to make "real" (we'll come back to that) cheese without involving cows. And the speculation about it is feeding the narrative for the reporters on the science beat.

But this really isn't a science question. It isn't teaching us something about the natural universe - it pokes at our cultural definitions of cheese, veganism, and food in general.

To start with, the campaign makes some scientifically dubious promises and allusions - for example, they prominently claim that the "real vegan cheese" will not contain GMO even though they'll be using genetically modified yeast because they are purifying the casein protein. This shouldn't matter to those who worry about GMO contamination (otherwise, there wouldn't be objections to sugar produced from GMO sugar beets). Or the claim that this method of cheese production will be more sustainable than the status quo - there's no data for this. After all, one should consider the inputs to fabricating all the components. And even more dubious is the promise of lowered allergenicity in the product by modifying the casein produced - hypothetically possible, the process is far more complex than they imply, and could affect the product itself.

The challenges are huge. The prerequisite that isn't discussed is they plan to make a "vegan milk", which is thought to be a simple mixture of protein, fat and sugar - but milk is far more complex than that. Milk is chock full of a structure known as micelles which are serve to hold on high concentrations of calcium for delivery to offspring. In fact, caseins (there are more than one kind) are thought to have evolved as a calcium retention mechanism, and building the milk micelle isn't a matter of mixing things together in a blender - and this type of macromolecular assembly is key to how curds form, and cheese to be made. And leaving out lactose means that the microbes that can be supported would be quite different from the conventional cheese production.

So, will it work? Can they make it?

Does this question matter at all?

They will make a product - but will it be cheese? What is cheese anyway? There is a legal definition of cheese, which is tied to a definition of milk (and there is a biological definition of that - and it's tied to animal production). By this alone, they probably cannot call whatever is made cheese (similar to how a product can be called an ice cream or a mellorine).

Moreover, the quest serves the point of veganism - which is itself not a scientifically defined practice. Evolutionarily speaking, yeast are pretty closely related to mammals relative to flowering plants, but to the vegan demarcation - they're vegetables. This is an arbitrary classification that serves a cultural whim, seeking a food product that is itself a luxury. In short, it's very much a first world problem. While not as much of a publicity stunt as the "cultured meat" project, this project is just as devoid of science all the while dressed up in the robes of scientific practice. But it has carried the imagination of the public enough to get funded. Good luck to them, and to everyone who has invested in it.
Posted by Dr. Ricky at 7/31/2014 04:24:00 PM 4 comments: