“You must use a bread machine.”

That’s the most common response when I reveal that I bake bread. Though I do have a bread machine, I seldom use it any more. For many, though, the limitation to making bread is the absence of an functional oven (I have heard anecdotes of ovens being used exclusively to store kitchen paraphernalia). In many parts of the world, owning an oven is a luxury - but that does not exclude one from exploring the range of flatbreads. 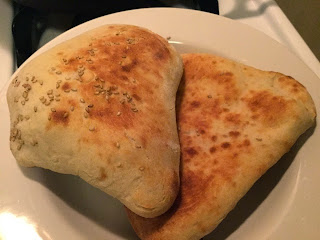 Flatbreads can run the gamut, from pancake-like injera native to Ethiopia, to large towel-sized lavash of Armenia, but the main  point is the breads did not need the enclosed space of an oven to be baked. In fact, one could easily make naan or pita bread at home with little more than a broiler or even just the gas stove top and a concave pan.

Physically speaking, naan and pita are very similar; the key differences are mostly cultural. Naan often incorporated ghee and yogurt for flavor. And both are subject to numerous variations depending on the situations. 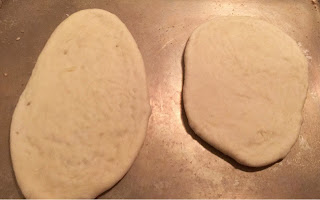 I have found, though, that one should start with a high hydration dough, about 50%. Regular all purpose flour will work just fine. Resting the dough is important to allow the gluten to form. While it's possible to do a chemical leavening (i.e., yeast-free naan), the required rest period means there’s little convenience in using chemical leavening. I advocate the use of yeast not just for the rise, but also the flavor.

After the first rise (which isn’t strict - I usually allow for 8 hours), a second rise isn’t necessary. Scrape out the dough onto a working surface, dust with flour, divide into portions, and roll into spheres. Flatten out the dough with some kind of frissage - resulting in oblong flat shapes. Lay on a greased pan, and put under a hot broiler for 1-3 minutes, and flip over for another minute. Yes, it’s that fast.

Flat breads can also be cooked on top of a grill, or even on a hot pan in a pinch. Come to think of it, pizza is just topped flat bread…

Not all Vanilla is vanilla 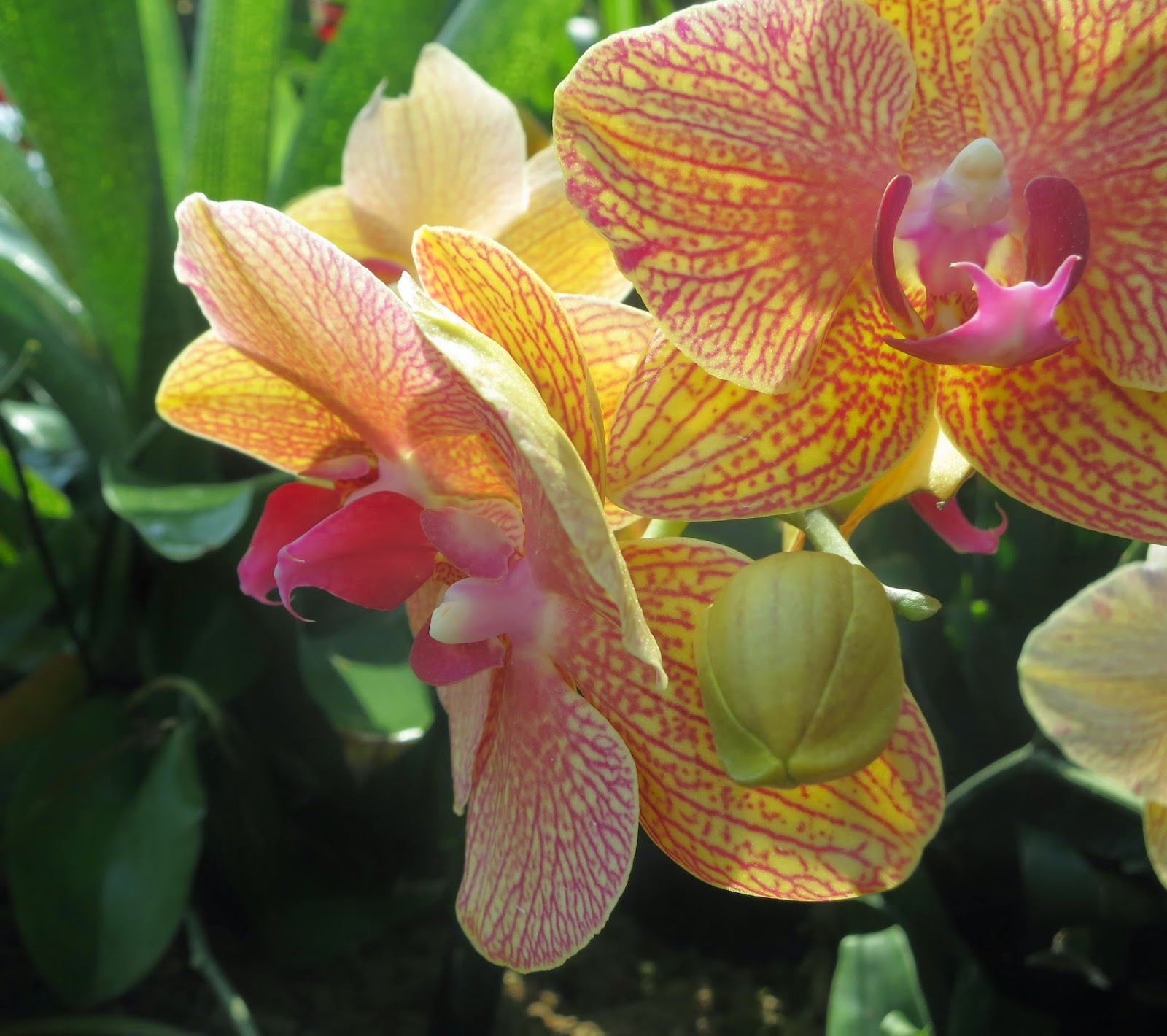 Only one major food product comes from orchids: it's vanilla. Though also used as a synonym for being plain, the ubiquitous flavoring agent (I guess technically a spice) is complex, rich, fragile, and the object of great study. So today, as this press release from Xinhuanet trumpeting "China completes vanilla genome sequencing" starts percolating through the internet, I'm going to head the hype off at the pass.

First off, the article speculates about the creation of synthetic vanilla - but we already make that. We know the main component of vanilla is vanillin, and that is already synthesized in industrial scales. And in some applications, the artificial vanilla is actually better suited.

But all this talk of vanilla is actually a misdirection. The press release does not link to an actual journal article or database, so we cannot verify that this genome project was indeed completed, but it also talks about it being the genome of Vanilla shenzhenica.

Despite sharing the same genus name of Vanilla, this plant has nothing to do with vanilla. In fact, it was only first described in 2007 - hardly of great commercial interest. So, writers who want to find some interest piece about vanilla, don't use this as the jumping of point. It's not a floral opportunity - it's rather fishy.
Posted by Dr. Ricky at 2/11/2015 01:47:00 PM No comments:

Online video is a great teaching tool, but even great teaching moments can potentially mislead. One of the fun staples of chemistry "wow" is the reaction of concentrated sulfuric acid and plain sugar (sucrose). In this friendly video, Bucky uses pretty good cinematography to show the dramatic effects of sucrose breaking down in the presence of concentrated sulfuric acid. And kudos for emphasizing the safety gear to have around when working with a concentrated acid.

While entertaining, he makes the repeated mistake of calling these "experiments". This is one of those situations where the trappings of science are used in stark opposition to the process of science. Bucky vaguely makes some observations about the surface area of the different forms of sugar, but doesn't really formulate any hypotheses. His "experiments" lacked appropriate controls (after all, without a hypothesis to be tested, what's the point of a control?), and were imprecise (no measurements are taken) so replication is not even a consideration.

These serve to illustrate a known observation in science (the breakdown of sucrose), but doesn't really educate viewer about the scientific method - or why it is trustworthy. It is no different that doing magic tricks, and naive viewers can conflate the two.

For a better understanding of the scientific process using cooking, following Bethany Brookshire's Cookie Science postings is a much better bet.
Posted by Dr. Ricky at 2/10/2015 05:07:00 PM No comments: