In praise of flavor among the sweet

I've often decried the meager offerings restaurants in Houston have for dessert (and I am equally perplexed why people wax rhapsodic over another bread pudding offering). But then again, maybe this isn't distinct to Houston - even on "reality TV" cooking shows, contestants are afraid to take on the dessert course. Maybe it's area so riveted in childhood memory, to cook with imagination can  terribly risky.

Once in a rare while, though, something appears that is noteworthy. Chef Steve Marques of BRC Gastropub allowed me to try a new dish he developed. And it's good to see (and taste) a chef letting his imagination fly. 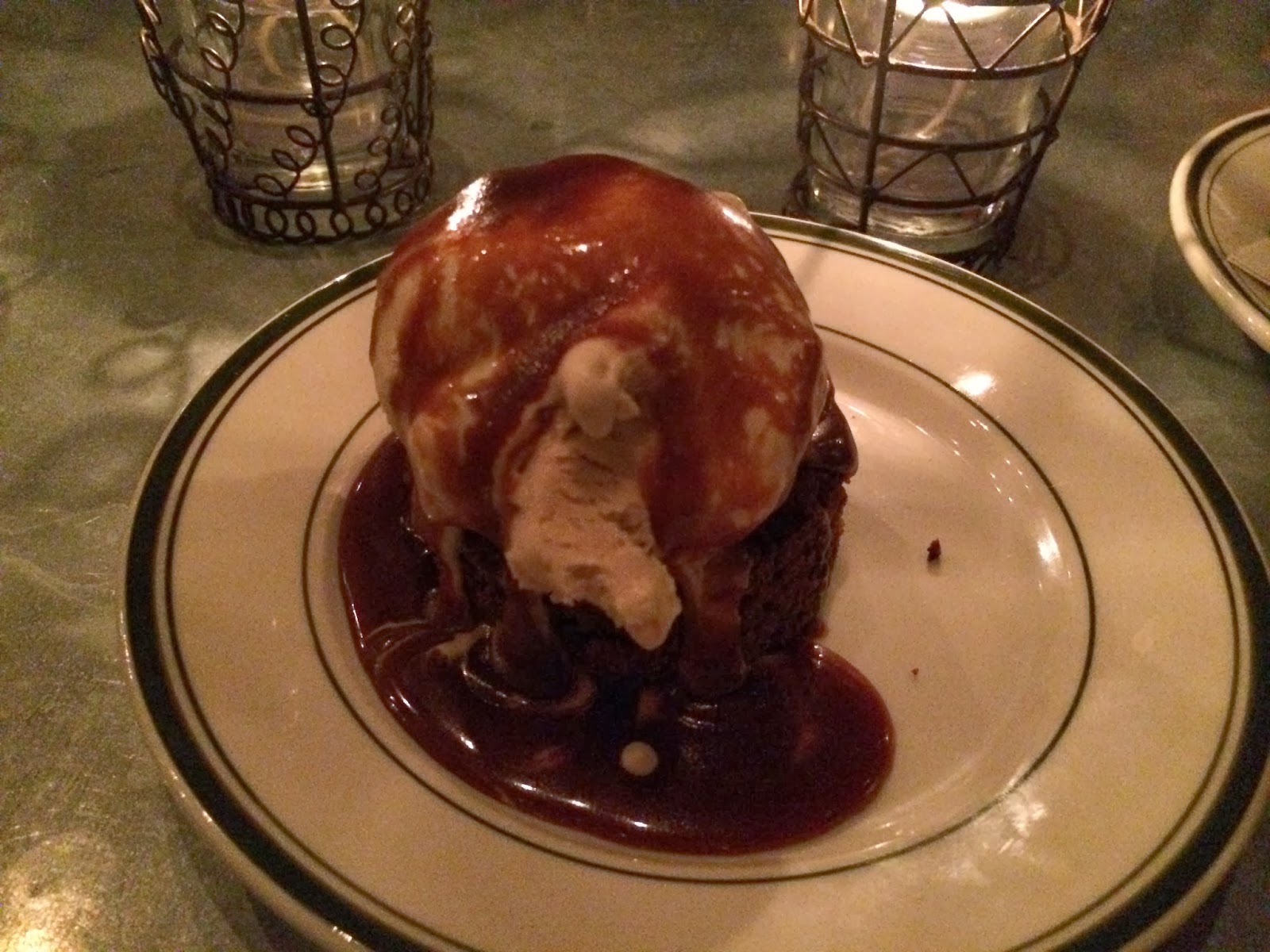 It may not look like much, not carrying the trendy contrasts of "soil", gels and foams, but it delivers a potent harmony of flavor. Underneath this is a spicy chocolate cake, given an umami depth by the use of tomato paste, and that is complemented by the salty punch of peanut butter ice cream. But the layer of caramel sauce on top is redolent with those rich burnt sugar notes and fish sauce. Yes, fish sauce, but not just any fish sauce. 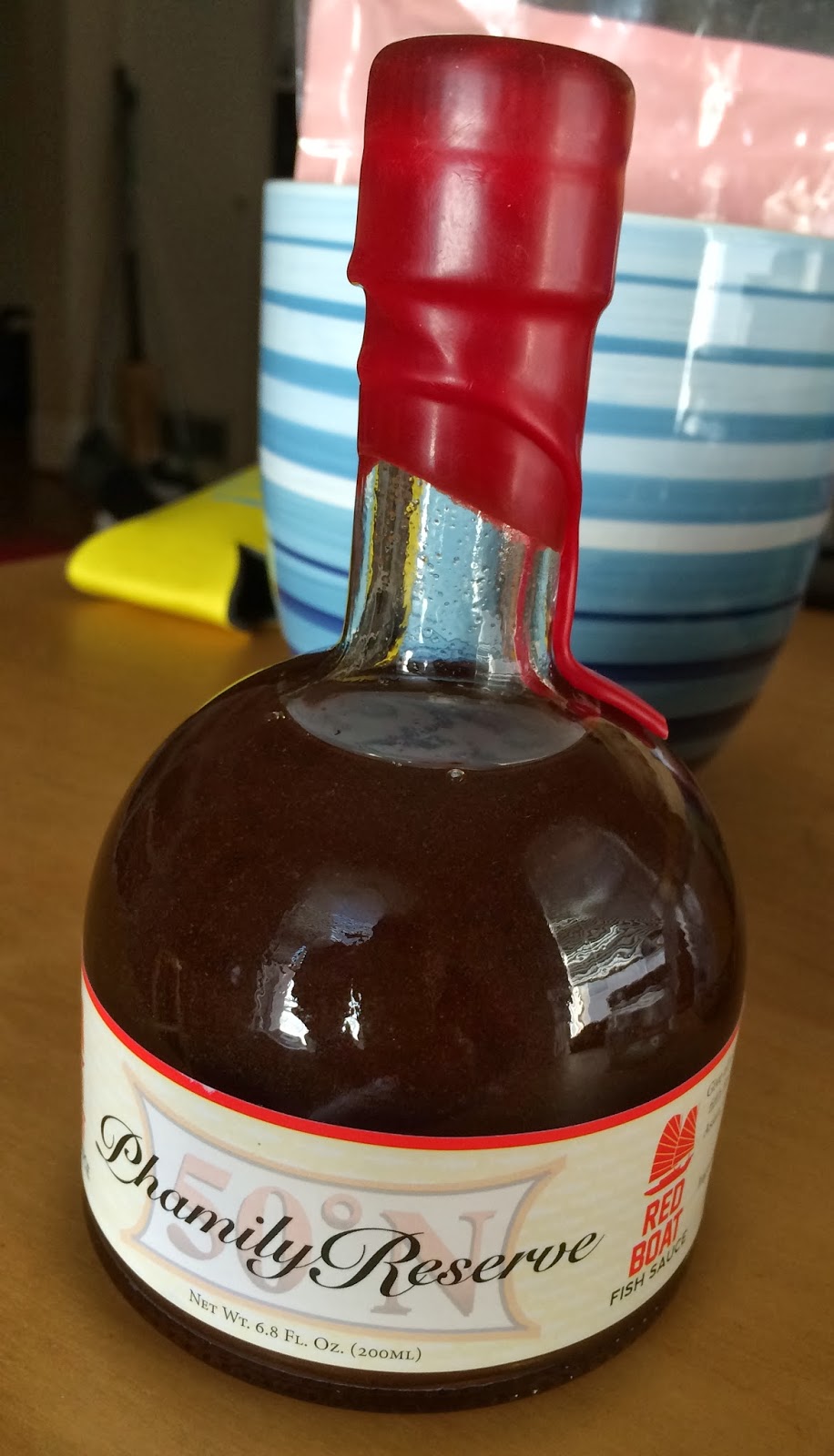 A product of the controlled degradation of fish in high salt concentrations, fish sauce comes in myriad forms and impacts cultures from Vietnam to Italy. Few people directly drink the stuff, but when used as ingredient, it adds a complexity of flavor and aroma that is difficult to match, particularly in savory applications. Red Boat prides itself in artisanal, graded fish sauce production, and the Phamily Reserve 50N is the highest grade they produce. Packaging that evokes tradizionale balsamic vinegar is certainly no mistake. Fish sauce and caramel is a duality that is used in Vietnamese cooking on fried meat items, but to use it in a dessert application in this form is simply beautiful.

I truly enjoyed the clean melding of the flavors. Every item in the dish had a role, played a part, built upon one another, in texture, and in taste. Subtracting any element would've lessened the dish significantly, and I am hard pressed to think of what to add.