Better than the real thing?

What they have in common is what what most people have come to identify as the flavor are really the cheaper, sometimes synthetic, substitutes rather than the original thing. Some may still be shocked to learn that the little green pat of fiery paste in most sushi restaurants isn't wasabi at all, but a mixture of horseradish, mustard, and green food coloring. The real thing may disappoint hardcore wasabi heads raised on the common stuff, because it's expensive, and so labile (it must be grated and used table side due to the volatile nature). True wasabi doesn't preserve well.

Pandan is less familiar to American or European readers, but it's wildly popular in Asia. The pandanus plant conveys an ethereal floral fragrance that complements coconut and rice powerfully, but is also used in a huge number of applications in numerous countries and cultures. Most often, though, it's associated with green sweet food.

Sadly, though, I think what most people have gotten accustomed to is also the synthetic pandan "extract" or "pastes". The aroma of the paste can be pretty intense, and the green color that survives heating is usually a tell tale sign of food coloring (sorry, it's probably not chlorophyll). 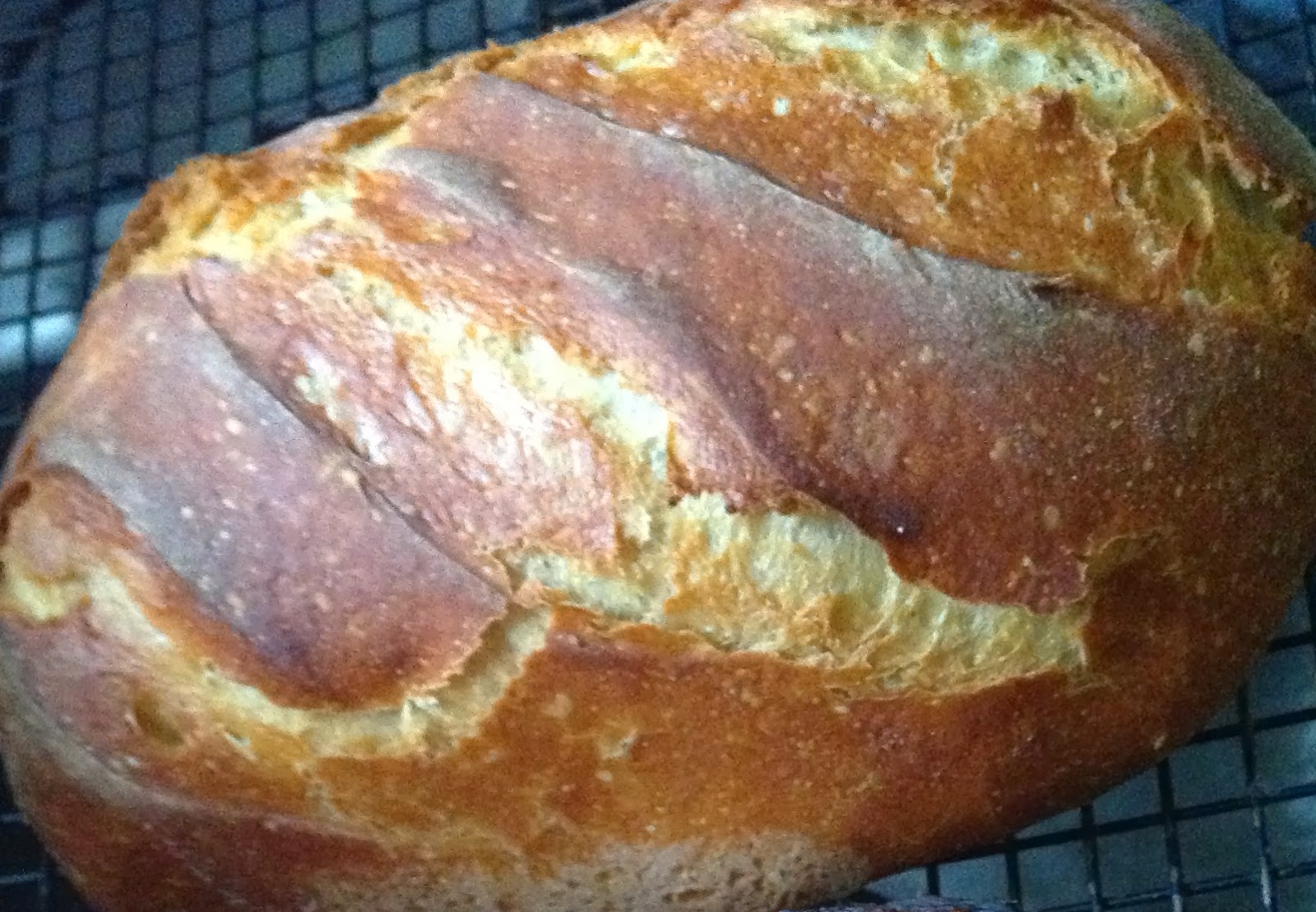 I've been exploring the challenge of using real pandan in baking. This is one of my earlier attempts at pandan bread. This used quite a bit of pandan, extracted by using a blender into some water, and strained out, before being used as the liquid in the dough. Note the subtle pale green color. The kitchen was perfumed strongly, but the flavor is quite subtle. And again, those accustomed to the paste may find it lacking.

My most recent attempt tries to intensify the pandan flavor by keeping it in striations in the bread rather than diluted out throughout the bread matrix. To do this, I mixed the pandan extract with some glutinous rice flour (mochiko) which is then folded into the bread. The mochi layers are then cooked inside the loaf by steam. The result is a contrast of crunchy and chewy with hits of pandan flavor. Plus I preserve more of the green color (this time, this is chlorophyll). 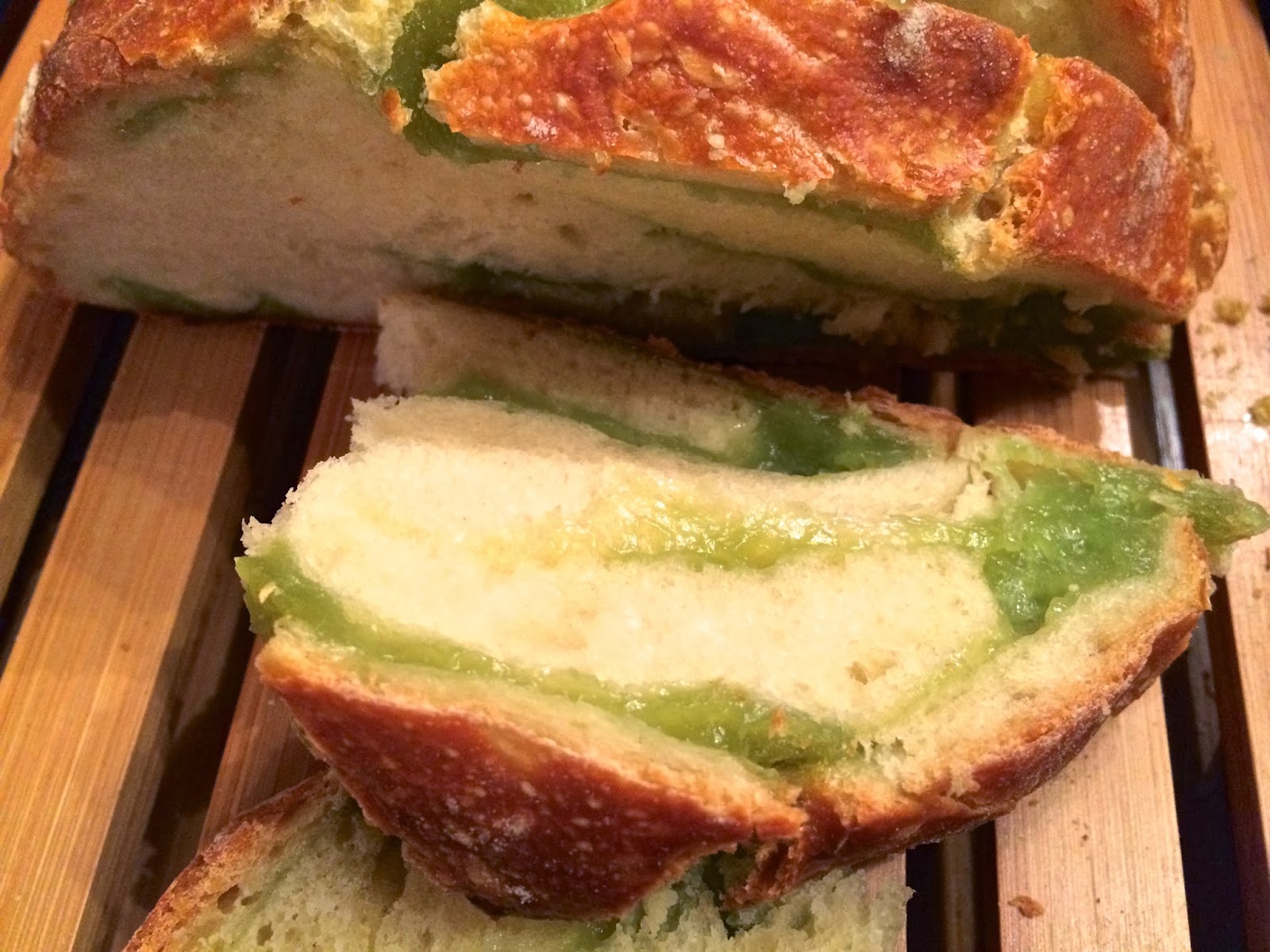