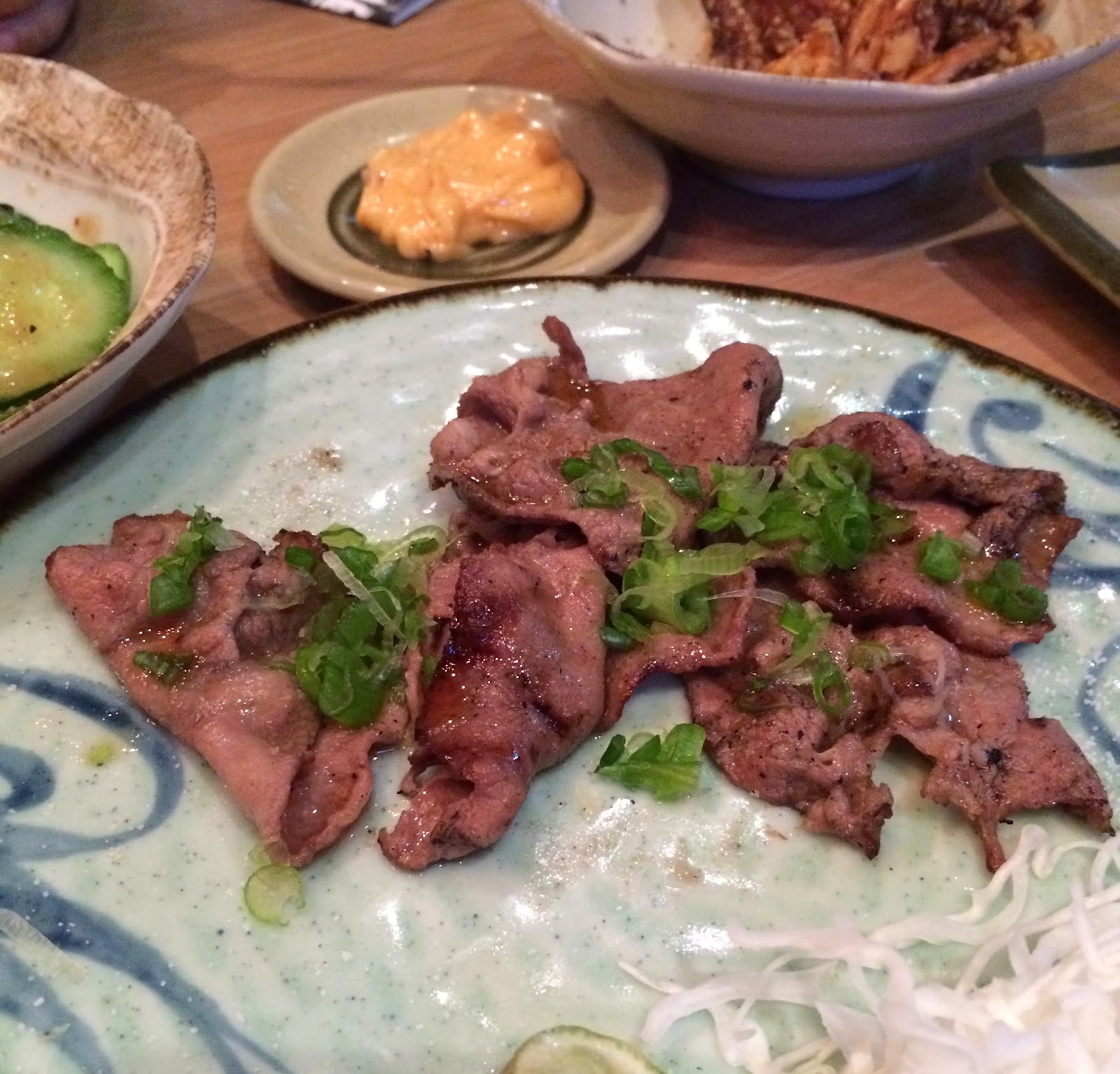 When it comes to food, you see that word thrown around in so many different contexts. Recent news talk about too much protein being as bad as smoking. Menus and TV shows casually reference the "protein" to be used as an ingredient for a dish or a meal. Then there are the now ubiquitous shaker bottles and a whole industry of "healthy" protein supplements for body builders. Even snack bars worry about their protein content.

So, do you know what protein is? If you want to, you can go back to the post where I explained what carbohydrates are. Spoiler alert: proteins are also chemicals.

Now that that is out of the way, if we think of  chemistry of life as a band, proteins are sort of the front man. Although the other compounds — carbohydrates, lipids, nucleic acids — all have their roles to play, proteins tend get a lot of the limelight. In raw chemical composition, proteins are pretty similar to carbohydrates - made up of carbon, hydrogen, oxygen (plus some nitrogen — that last bit isn't present in carbohydrates).  But in biochemistry, composition isn't all - the arrangement of the atoms can make dramatically different molecules.

Proteins are made from smaller units called amino acids. You'll hear this mentioned in various food products and supplements, but few people actually explain what they are. The name tells you a bit about them - it's a molecule with an amino (this is where the nitrogen goes) end and an organic acid end. What matters is that an amino end can connect to the organic acid end of another amino acid, a brief reaction happens, and the two can be linked up to form a new, bigger molecule. The linkage formed is called a peptide bond, thus, short proteins are often called peptides. Note that the new peptide still has an amino end and an organic acid end - the chain can be extended almost indefinitely as long as those two ends can form new peptide bonds.


Well, that's just the ends. In the middle, that's where the variation happens. Different atoms can hang off the middle part of an amino acid, resulting in a wide array of different compounds. For biological purposes, most proteins are made from just 20 kinds of amino acids strung together in various combinations. Some of these amino acids by themselves are well known - perhaps the best known is glutamate, the active component of MSG.

But you'll also often hear the term "essential amino acids". Human physiology can actually build amino acids from even smaller components, or convert them from other molecules, but there is a subset of these amino acids that can't be formed this way. We have to procure them from diet, making them "essential" to include for nutrition.

So, what do proteins do? Just like using a small set of letters, one can write a poem, a novel, a computer program, a recipe or gibberish, the set of amino acids can be linked together to form proteins that catalyze chemical reactions (enzymes), build structures like skin or hair, keep cells transparent to focus light, hook up together to move bones or heart (and consequently cars and airplanes), fold and fabricate other proteins, and all the wondrous activities of life itself. What we seek when we eat are to break down the proteins in other organisms (and yes, plants have protein, too), to salvage the pieces that our bodies can't make.
Posted by Dr. Ricky at 4/16/2014 12:56:00 PM